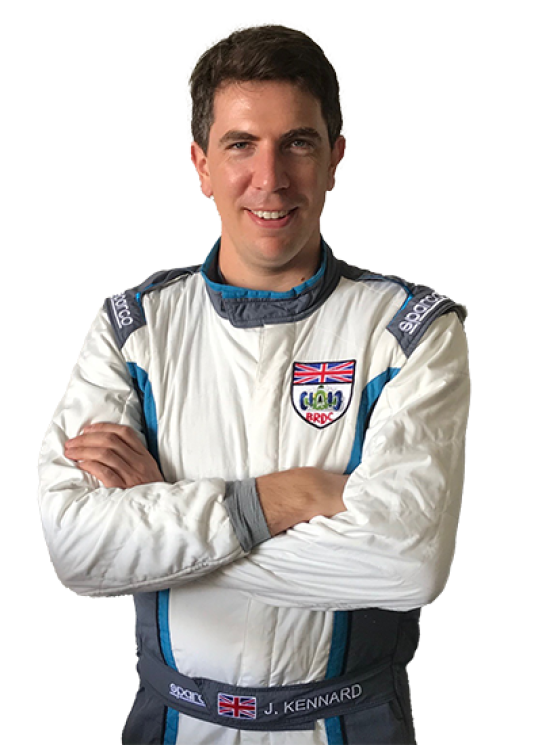 Jonathan has driven a huge array of some of the worlds most iconic racing cars, has been a test driver for the Williams Formula One Team and raced at the Le Mans 24hrs, FIA GT1 for Lamborghini and been a race winner in the famous British Formula Three Championship.

He has championship titles under his belt in Formula Palmer Audi and accrued many race wins over the years. 2020 will be his 22nd year in racing.

More recently, Jonathan has raced in the Masters Endurance Legends for Le Mans cars between 1995-2012, Historic F1 and the Spa 6hrs in a Jaguar E-Type, finishing second in 2018.

Jonathan also won both races from pole position at this year's Silverstone Classic in a Pescarolo Judd LMP1 with Mike Cantillon. 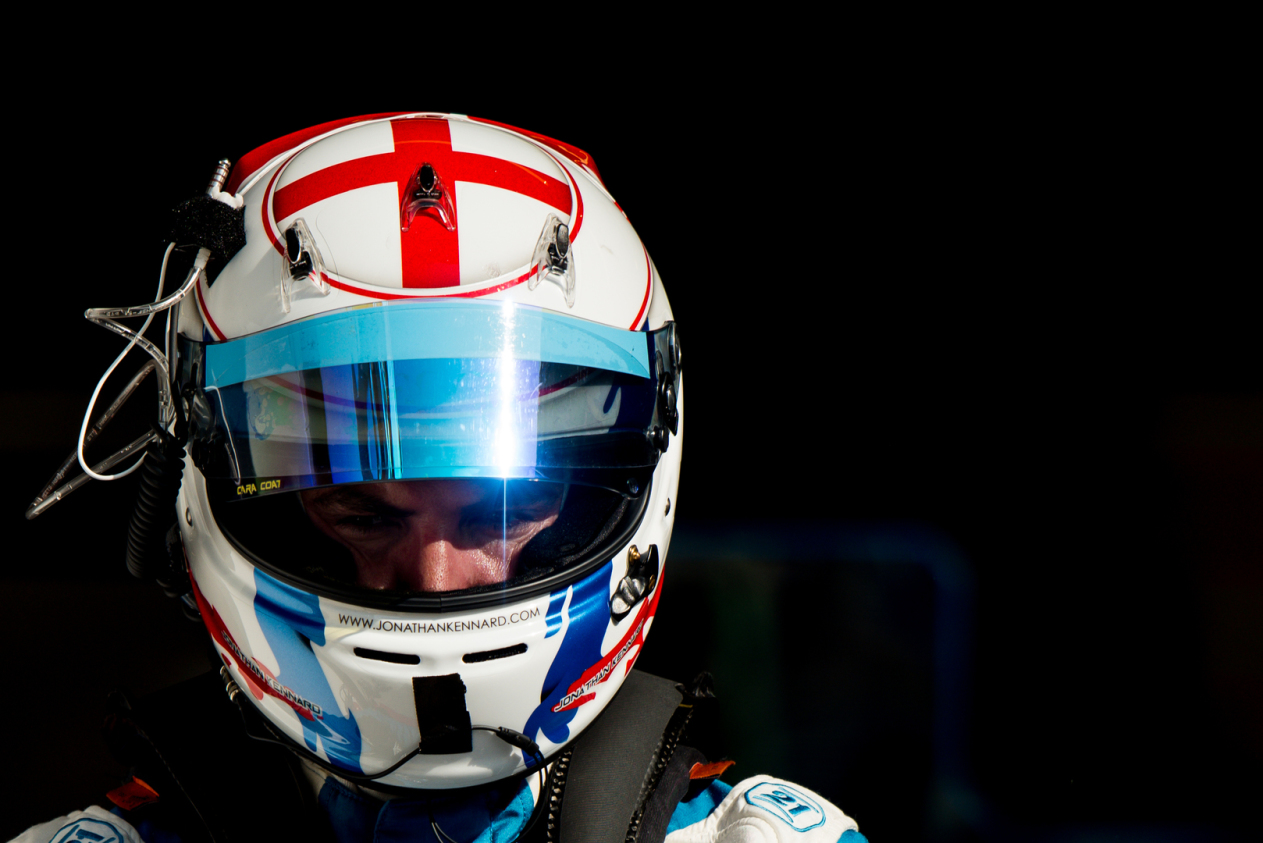